After Monday’s article went out I received many emails.  So I wanted to share some of the questions.  I missed some things too!  And if you missed the article you can catch up here .

The first question I received was about the DIY moisturizer – #7 read:

I actually forgot to tell you how much coconut oil.  That should have read ¼ cup coconut oil.

Several people also had a similar question about the apricot oil.  All wanting to know what kind I use and where I purchased it.  So here’s a picture of the one I’m using: 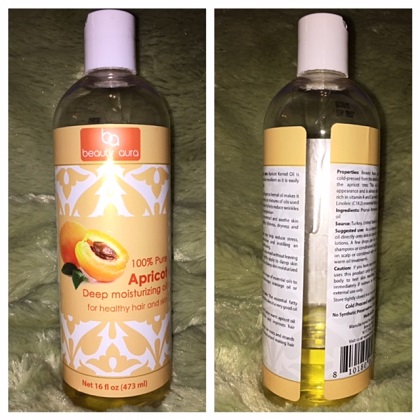 I’ve been using it for four months, almost every day.  A little goes a long way.  As you can see in the second picture I probably still have enough for three or four additional weeks.  Initially it’s kinda greasy, but soaks in pretty quickly.  I ordered it from Amazon, but I’m pretty sure you can get something similar from The Vitamin Shoppe.

An added note, because this oil doesn’t have a scent it’s a great one to use as a carrier oil for other therapies.  Also, you could add your favorite essential oil to make it scented. 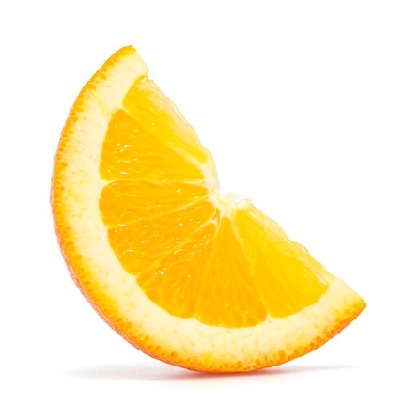 Another question I received was about using oranges to treat crow’s feet.

Tammy asks, “When we peel the orange what part of it goes on the skin under our eyes-the orange pulp? Or oily side of the peel?  Thx!”

My response, “You would take a slice and place it under your eyes.  You can also squeeze the orange and pat the juice on your skin as well.”

This is actually the inexpensive version of those Vitamin C patches.  What’s great about any DIYs is you know what’s going on your skin.

I hope that clears up some of your questions. But, if you have any more, please feel free to contact me.  I love hearing from you.